So some update worth mentionning. The patch now has speaker solo for one. 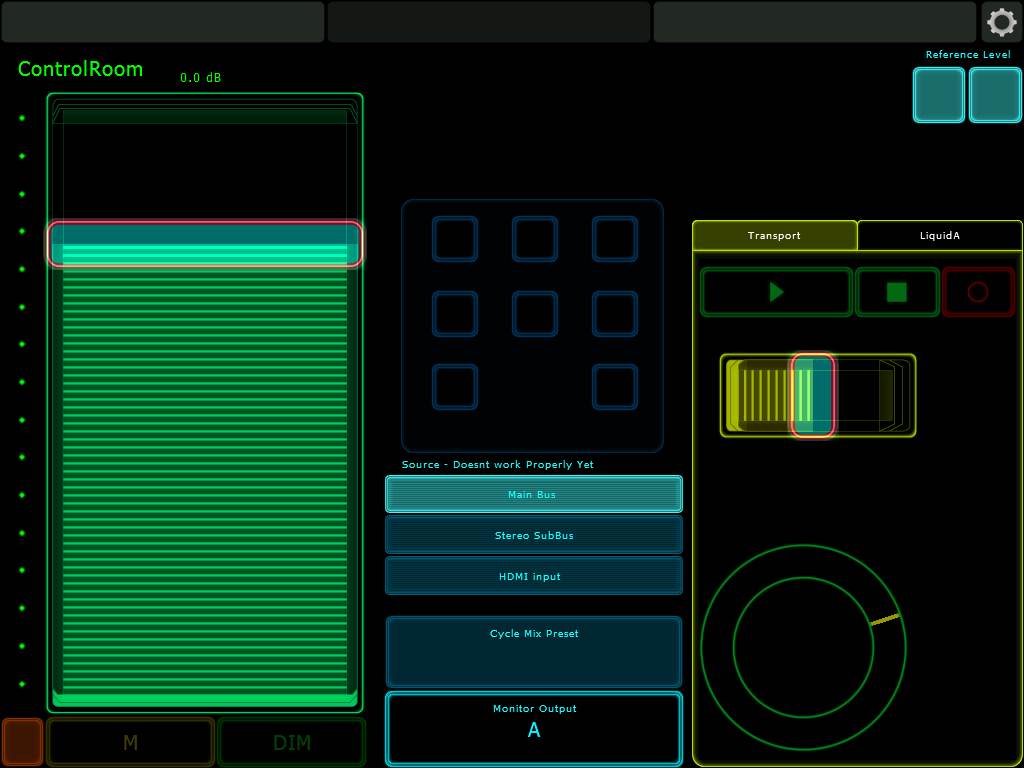 It also has some nifty things like a shuttle button, which was only half the pain to setup as the monitor speaker solo buttons. They were a bit of a pain because nuendo hit their control somewhere deep, and in a way thats quite annoying to script for. i ended up setting midi scripts for them that when you turn it of it cancels the solo.
Im going to fix some broken stuff like the monitor source which doenst seem to want to work 100% of the time.